Sts. Leo-Seton Catholic School (SLS) admits students of any race, color, national and ethnic origin to all the rights, privileges, programs and activities generally accorded or made available to students at the school. It does not discriminate on the basis of race, color, national and ethnic origin in administration of its admission policies, educational policies, tuition assistance programs, and athletic and other school administered programs.

Applications are available to potential new students beginning in January. Applications may be picked up at the SLS office or mailed upon request. As complete application packets are received, they are placed in order of date received. After in-house enrollment is complete, all complete application packets for new students will be reviewed according to priority policy. Students entering in grades 1st through 8th will be interviewed by an administrator pending acceptance.

Sts. Leo-Seton Catholic School opened its campus in the fall of 1959. The campus included a one-story building that housed eight classrooms, offices, a lobby, restroom facilities, and a cafeteria. The school grounds covered over five acres, which provided enough room for a playground and future expansion of the campus. 20 years later, Bishop Gerald Frey officiated a groundbreaking event to initiate the expansion of the school. In this plan, new add-ons would be built such as: classrooms, a chapel, labs, office space, library, and more restrooms. Construction on the gym began and was completed in time to play the first basketball game in 1986. With the gym completed, classrooms were added a year later that housed the junior high classes. In the spring of 2002, construction began on the Multimedia Library. Other additions were completed this school year such as: an art studio, science lab, and multipurpose court. The 2009-2010 school year marked the 50th anniversary of the school and was celebrated with a few renovations that included new ceilings, light fixtures, and new flooring in the cafeteria and main building. The following school year the junior high building was constructed and housed the 6-8 grade classrooms, an office for the assistant principal, a teacher workroom, and a conference room. Continuing with the renovation and expansion of the campus, the St. Jude Playground was constructed and dedicated, thanks to a generous donation from an SLS family. Many renovations and updates have been made to the SLS campus throughout the past 60 years and will continue to better the facilities at Sts. Leo-Seton Catholic School in the future. We look forward to the opportunity to grow as a campus and student body and appreciate all of the support we receive.

Our lived motto “We are Family” commissions students, parents, SLS staff, alumni, and the community to share in promoting and practicing our beliefs.

The mission of Sts. Leo-Seton Catholic school is to teach as Jesus did, building a community of believers dedicated to serving others, while providing excellent academics with a nurturing environment.

Our vision is that our students will be spiritually and academically prepared for lifelong learning.

“Train the young in the way they should go; even when old, they will not swerve from it.” Proverbs 22:6

No Events
All Events
v

What Parents are Saying

One of our greatest decisions as parents was sending our children to Sts. Leo-Seton Catholic School. The SLS family is one that supports and encourages one another to make their class a success. Not only are excellent academics being taught here, but our children are able to learn strong faith based values which create one big happy FAMILY. One we are proud to belong to.

Sts. Leo-Seton Catholic School has provided my children with outstanding academic & religious educations. They love their school & feel safe when they are there. 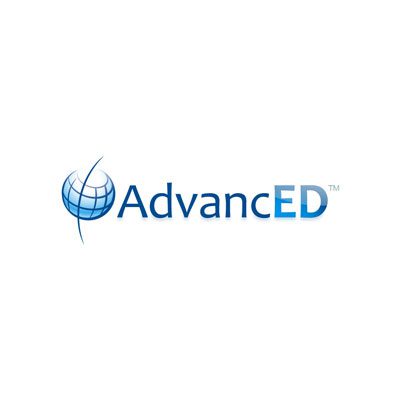 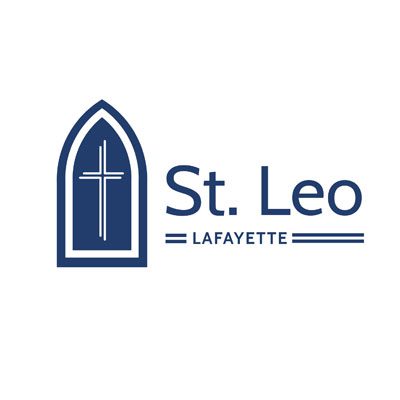 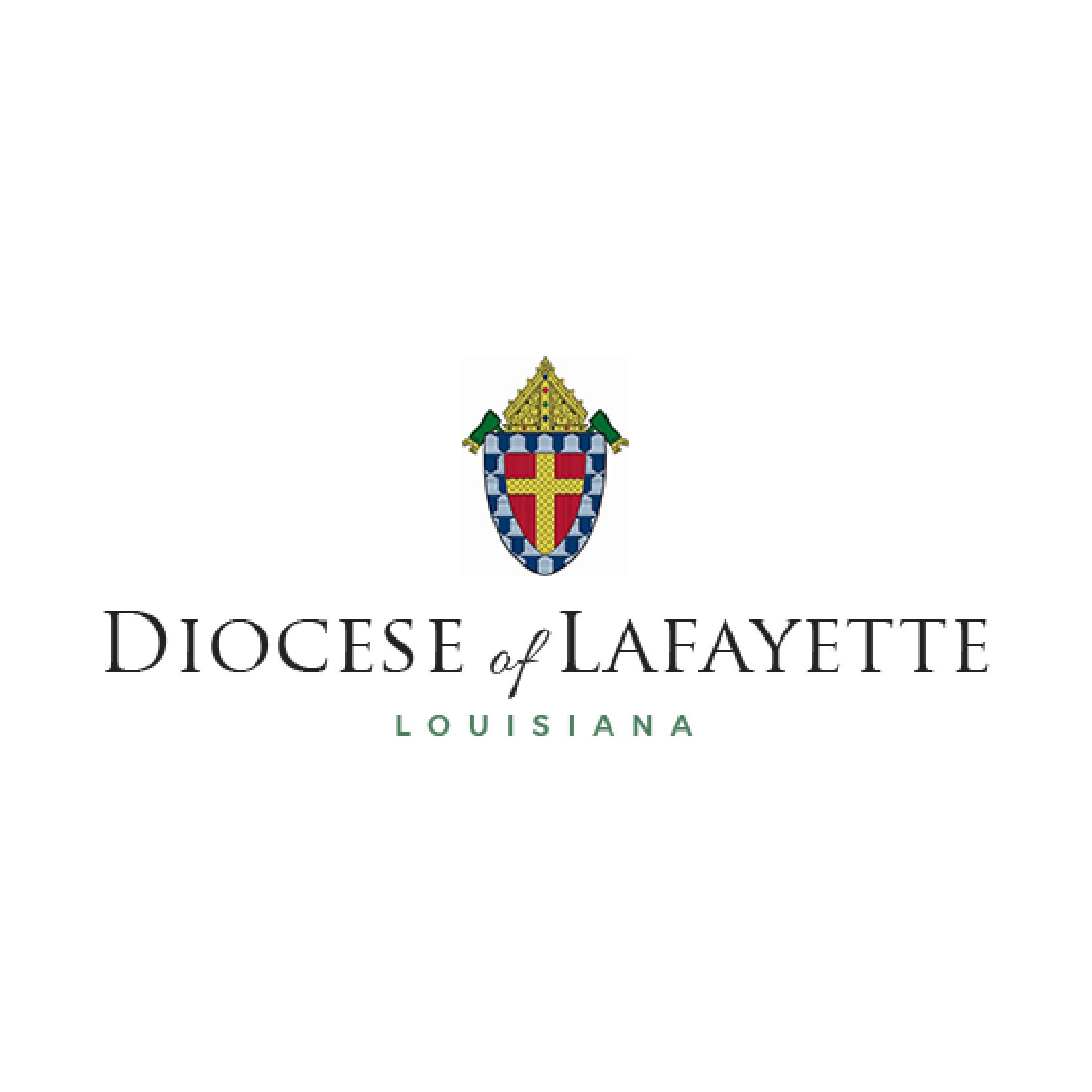 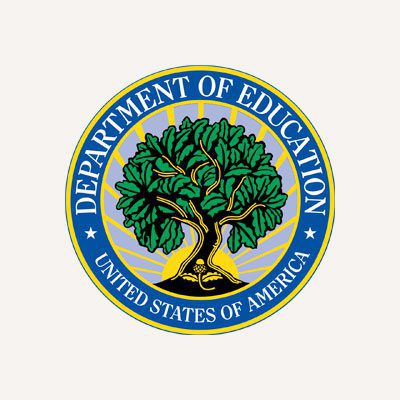 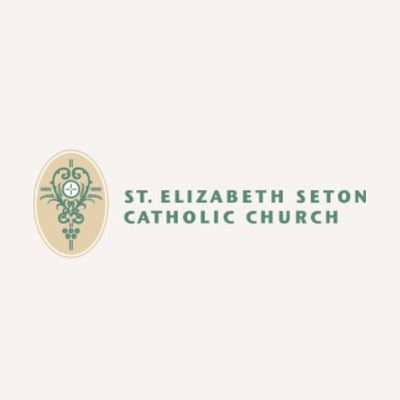 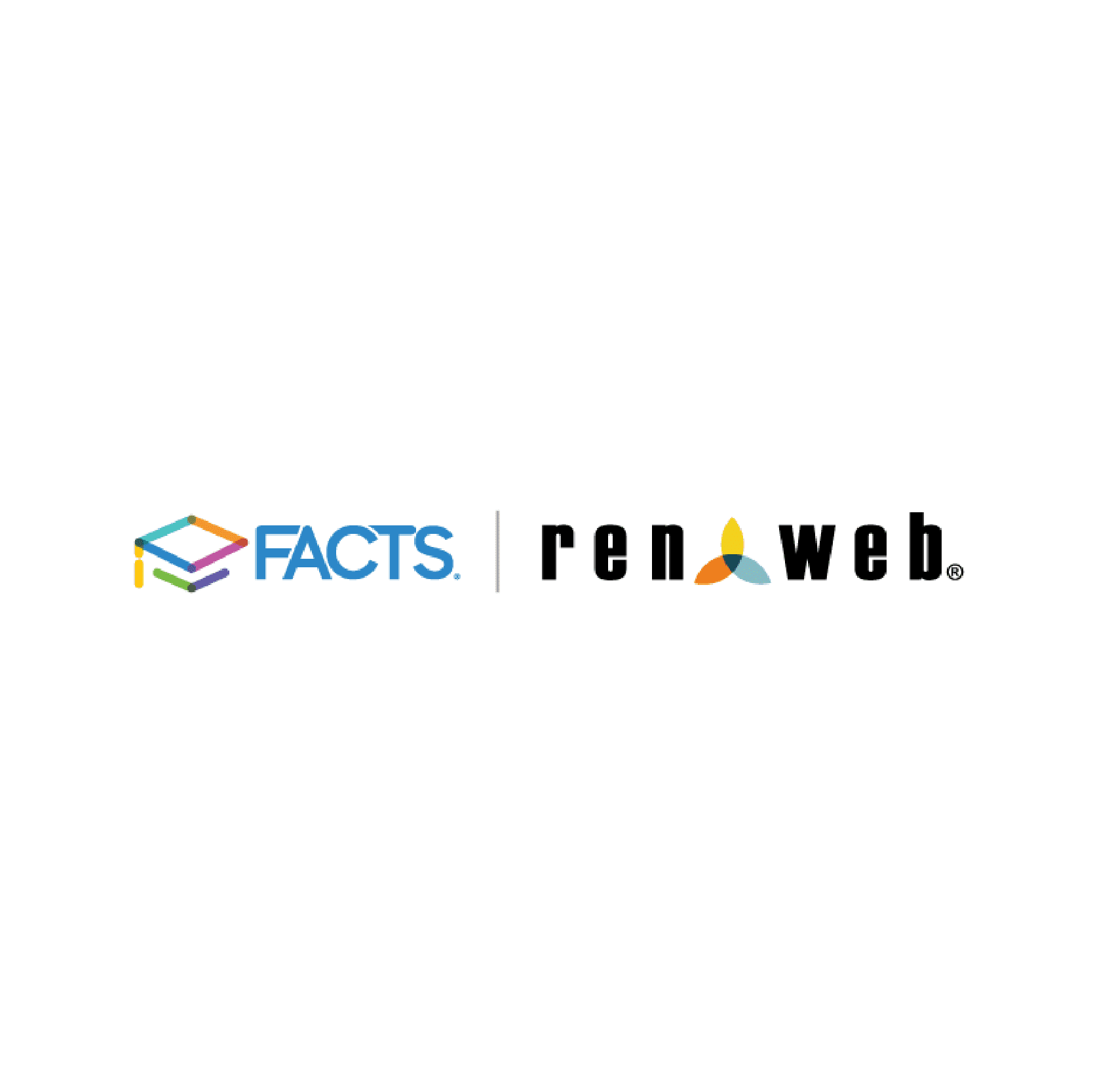